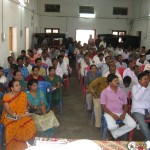 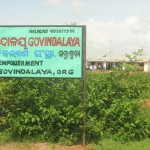 Govindalaya’s Head office was set up on 1.6.2012 in Soruguda village of Nandahandi block of Nabarangpur district (Odisha) 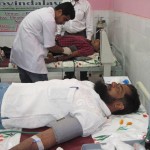 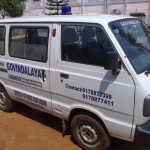 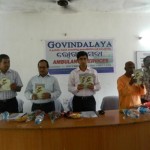 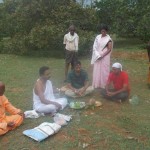 Bhumi Puja by Chairman and Executive Trustee of Govindalaya on 1.7.2013 before commencing Centre of Empowerment work. 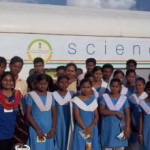 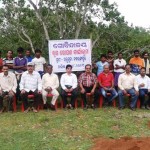 A weeklong plantation campaign organised in 2nd week of August 2013 at 5 villages in and around Centre of Empowerment. Trees planted: 2350. The event was inaugurated by DFO, Nabarangpur 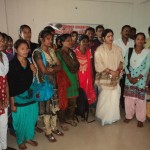 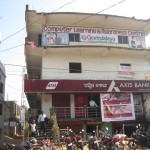 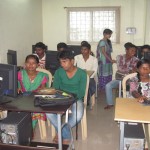 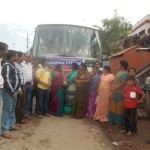 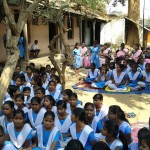 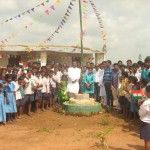 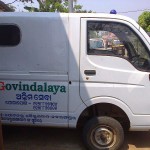 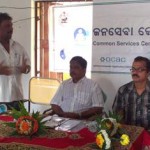 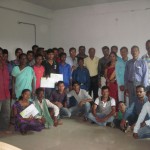 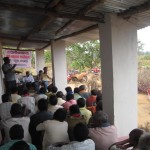 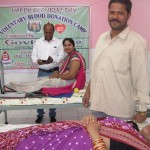 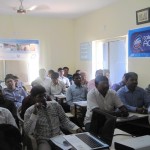 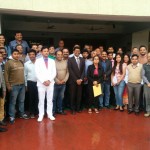 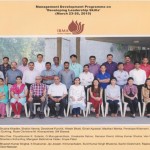 Our Project Director Umakant Sahoo participated in the MDP on Leadership Skills organised by IRMA: between 23rd and 26th of March 2015 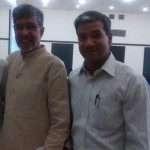 Chairman of Govindalaya met Nobel Laureate Shri. Kailash Satyarthi and briefed him on the plight of children of KBK region: 30.3.2015